‘Throw a Football With My Son’: Former Lifer Freed After 27 Years

David Sheppard, convicted in a 1992 robbery that turned deadly, was freed from state prison and planned to throw a football with his son

David Sheppard has a lot of things to do and learn after 27 years in prison.

He planned to throw a football with his now-adult son as soon as he could find a ball Tuesday.

"I’m trying to get a football and throw it with him because that was his request. And I’m definitely going to grant it," he said outside SCI Phoenix in Montgomery County after his 8 a.m. release.

Breaking news and the stories that matter to your neighborhood. 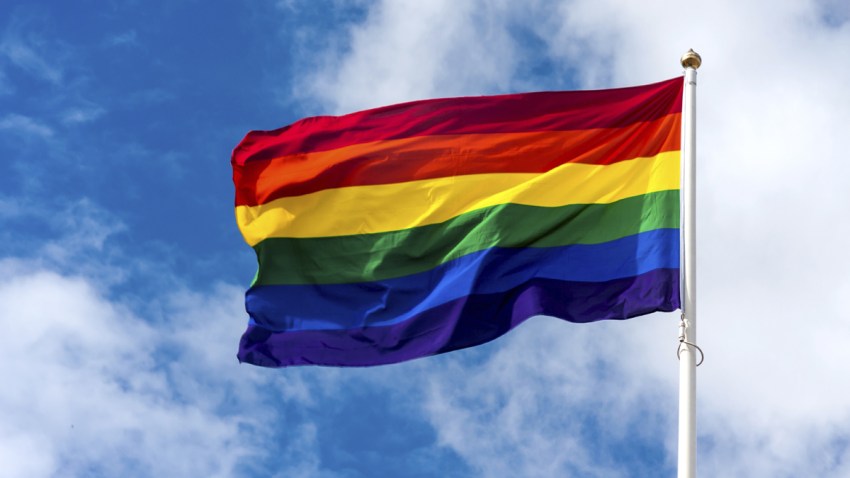 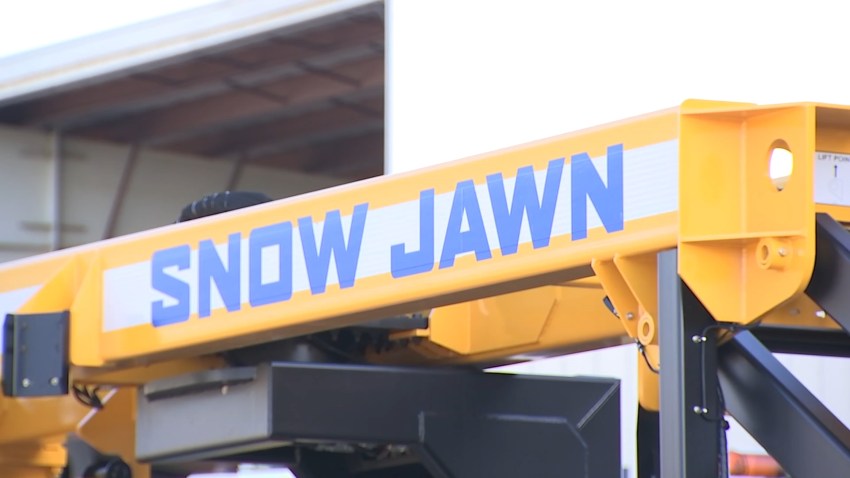 Clear the Way for ‘Snow Jawn’ at PHL

He also found out that all this cell phone business is a lot more complicated than he imagined.

"Learn how to work a cellphone because I don’t have a clue. Y'all got any tips for me?" he asked reporters outside the prison gates.

But first, it was on to Wawa for his first meal.

Sheppard, now 54, has spent half his life behind bars for a murder committed by another robber during a Philadelphia pharmacy holdup nearly three decades ago.

He was one of eight men serving life without parole whose sentences were commuted by Gov. Tom Wolf this month. Sheppard thanked God upon his release.

"God is good. God delivered his promises," he said. "We held him to his promises and he prevailed."

Sheppard's deliverance from state prison wasn't assured despite the governor's commutation. A shoplifting case dating to the same year he was convicted for the fatal robbery led to his detainment for three days.

Delaware County District Attorney Katayoun Copeland announced Sheppard would be charged last week in the old case. It led to Sheppard being held Friday until an initial hearing Monday morning. At that hearing, a judge ruled Sheppard could be freed while the shoplifting case played out.

Copeland, a Republican who lost a bid to another term in office in the November elections, argued that "the issue here is not about the shoplifting charge [but instead] the complete failure of the criminal justice system to give victims and their families a voice."

Sheppard's case became the center of a battle over criminal justice reform in Pennsylvania — and across the United States.

Copeland argued that the family of the victim in the fatal pharmacy robbery was not properly notified of Sheppard's release after Wolf commuted his sentence.

Pennsylvania Lt. Gov. John Fetterman, who has advocated reforming the justice system through ending mass incarceration and overhauling the use of parole and bail, called the arrest "a cheap political stunt of a losing elected official."

Sheppard said he had sleepless nights all weekend waiting for the Monday hearing. He called the shoplifting charge, which involves an estimated $400 worth of jeans, "ridiculous."

On his final night in prison after 27 years, he said he finally slept.

"After court, I finally got some sleep last night," Sheppard said as he left for Wawa.