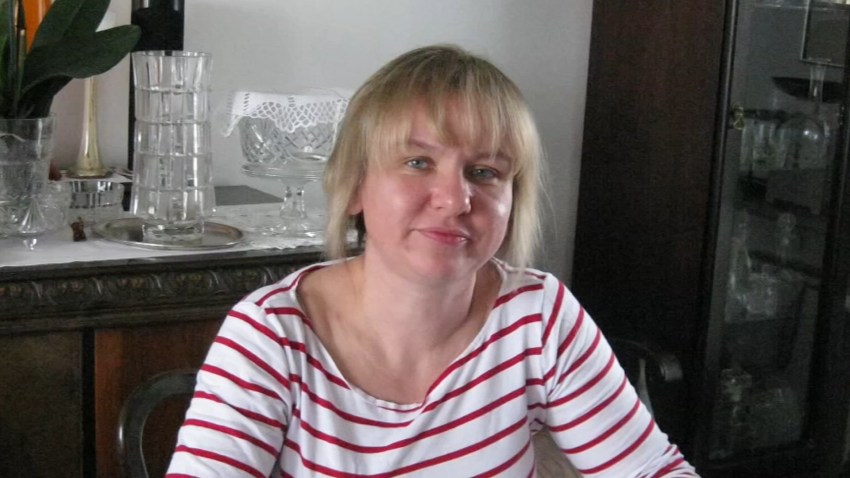 It’s been more than two years since Anna Maciejewska of Malvern, Pennsylvania, disappeared. Since she went missing, it’s changed from a missing person case to a murder investigation. NBC10 investigative reporter Mitch Blacher spoke to the woman’s mother who traveled to our area from Eastern Europe for what may be her final chance to find out what happened to her